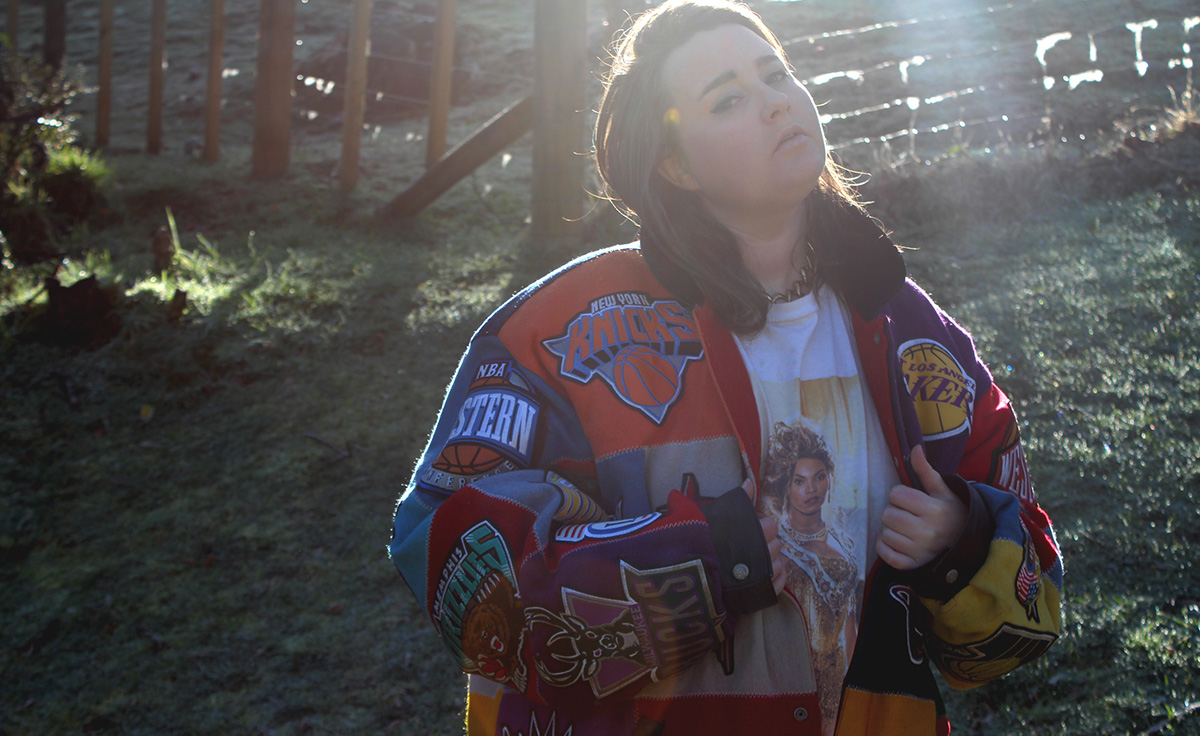 I AM Tasha Fierce

Tasha’s from the Hutt, but this Kiwi chick is making it big in the city as an independent woman. Join Tasha as she overcomes personal struggle by harnessing the power of her best friend in the whole wide world… Beyoncé Knowles.

A night of laughter, tears and fierceness!

I AM…Tasha Fierce looks at what it’s like to be a modern feminist as we follow Tasha’s journey to her independence, and how she deals with discrimination for being a strong woman within her male-driven world. We also get to meet Ali Hallows, Tasha’s Kelly Rowland but now ex-best friend. Through this relationship, the work will look at how these two women get swept up in drama and lose sight of what is important – their sisterhood.

Dust off your heels, get your Freakum Dress on and get ready to go full Beyonce! 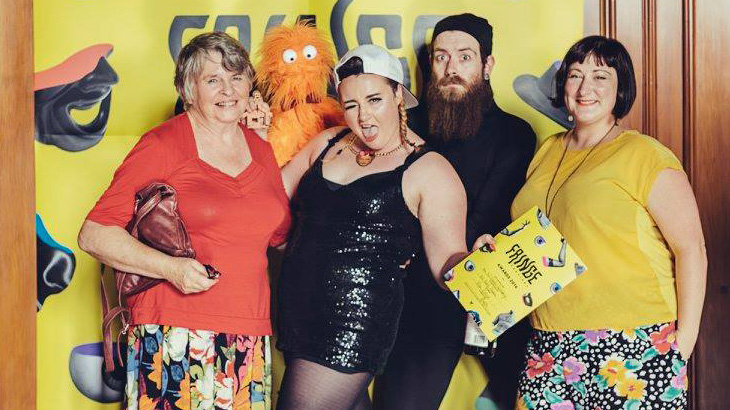 I Am Tasha Fierce, is a solo Rose developed and first presented as part of Residence (2013).

In 2014, Rose was selected to attend the biannual Playmarket Retreat, where she was given the opportunity of no distractions for a week in order to further develop a work.